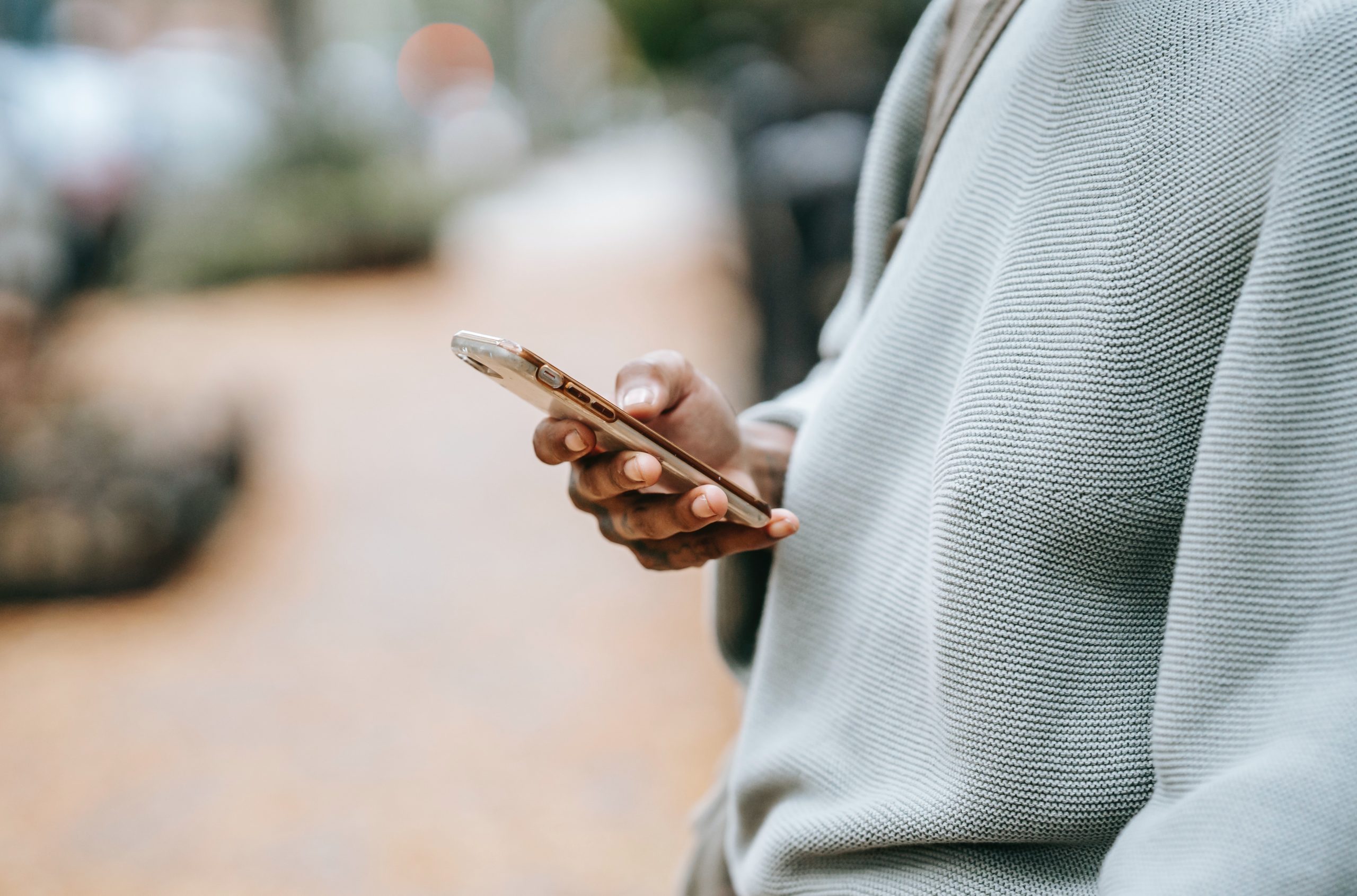 GUEST BLOG: The Insidious & Dangerous Nature of Only Fans

As of last year, it was reported that OnlyFans made pre-tax profits of £53 million (€62 million), set to increase to £300 million (€350 million) in the following financial year.  These mind-boggling millions are made by taking a 20% cut of the subscription fees paid by ‘fans’ to ‘content creators’.

Behind the deliberately neutral business language, what this actually means is that substantial profits are being made from facilitating the sale of online sexual access to young women’s bodies to men of all ages across the globe.  All propped up by the investors, banks, credit card companies and cloud hosting services that oil the wheels of such platforms.

A constant stream of headline-grabbing media stories about content creators becoming millionaires are all part of the narrative to normalise OnlyFans.  But the reality is that only 300 of its 1.5 million creators (0.02%) have earned this kind of money, with the top 1%, those with huge and usually pre-existing social media followings, making 33% of all earnings.  In stark contrast to these millions, the average content creator makes less than $145 (€137) per month.  It is estimated that for the time and effort creators have to put in to keep ‘fans’ subscribing, most are in fact losing money on the platform. 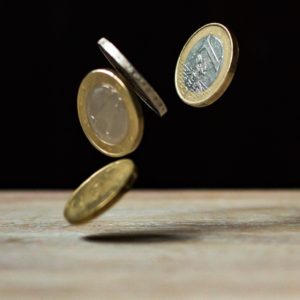 The ‘success’ stories have, however, been successful in drawing in young women in their thousands, with promises of fast cash – a quick fix for their financial desperation as they struggle to make rent, pay college fees, support family members, or find employment in the wake of a global pandemic.  But as so many have discovered, this is not easy money.

Young women describe the stress and utter mental exhaustion of having to constantly create new content, to respond to messages day and night to keep ‘fans’ engaged, and of having to relentlessly perform on camera under the critical gaze of buyers, emulating sexual desire and pleasure they do not really feel.

Women on the platform have also reported an erosion of their original boundaries – with ‘fans’ placing them under constant pressure to perform sex acts they had not intended to provide but feel compelled to for fear of losing subscriptions.

For many ‘fans’, a naked photo or titillating striptease is not enough – they feel entitled to more and threaten to unsubscribe if they do not get it – there are reports of young women pressurised into penetrating themselves with objects that cause pain, choking or strangling themselves or otherwise self-harming, all at the behest of their ‘fans’.

OnlyFans, like all its sex trade counterparts in real life and online, cleverly markets itself as a platform where young women can freely sexually express themselves and explore their own sexuality.  The truth is quite the opposite.  Just like the sex trade in real life, this is rarely a mutual exchange between equals.

Women are required to place their own desires and pleasure entirely to one side and perform to meet the sexual demands and gratification of their ‘fans’ – men with an economic advantage over them – men with the purchase power and a sense of sexual entitlement that leads them to believe that sexual access to the body of a young woman who badly needs the money is something that can and should be bought. 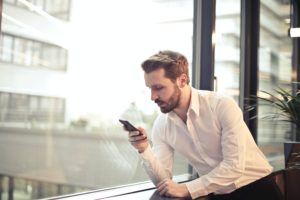 On top of the harms inherent in this exchange, young women are also having to contend with loss of control over their explicit content.  Reports of individual subscribers sharing or selling creators’ content without their consent are common, not to mention the massive leak of stolen content that went viral in 2020. Online is almost always forever.  The long-term consequences of young women’s future partners, employers or even children finding their content online are painful to contemplate.

Traumatic accounts of creators being hacked, bullied, harassed, threatened, doxed, racially abused, blackmailed and stalked (both online and in real life) abound.  There is also evidence of young women, new to the platform, being persuaded or coerced into handing over control of their accounts to a ‘manager’ or ‘agent’ who will maximise their earnings for a cut – in other words a pimp.  Finally, again just like the sex trade in real life, children are being sexually exploited on OnlyFans.

Yet somehow, despite these abuses, despite the exploitation, despite the risks those on the platform face, typically for about €30 a week, its continuing survival is applauded.

Applauded in particular by socially conscious people who would normally never dream of defending any other exploitative trade and question the behaviours of big business at every opportunity.  Perhaps their heads have been turned by OnlyFans’ noisy cheerleaders – the lobbyists and promoters relied upon by every large business to protect their profits – whilst far less is heard from the voices, often silenced, of the ‘average content creator’, of those who have been harmed by their experiences on the platform.

In a gender equal world, a platform such as this would not exist.  But while it does, we need to make sure it is held accountable for the exploitation happening on its watch, ensure that anyone violated or harmed there receives both support and redress, and warn those drawn to it of the significant risks they face.

The sex trade the world over has persuaded young women that, when living through times or lives of financial hardship, their body is their currency, and that selling sexual access to it is somehow the answer to poverty.  We do not ask or expect the same of young men.

This represents a grave double standard of old that Ireland has a long history of in terms of its oppression of sexually active women – except it is no longer the church that is our greatest oppressor – it is the global sex trade.  Perhaps it’s time we stop celebrating the success of this ugly trade and its facilitators, and start challenging it?