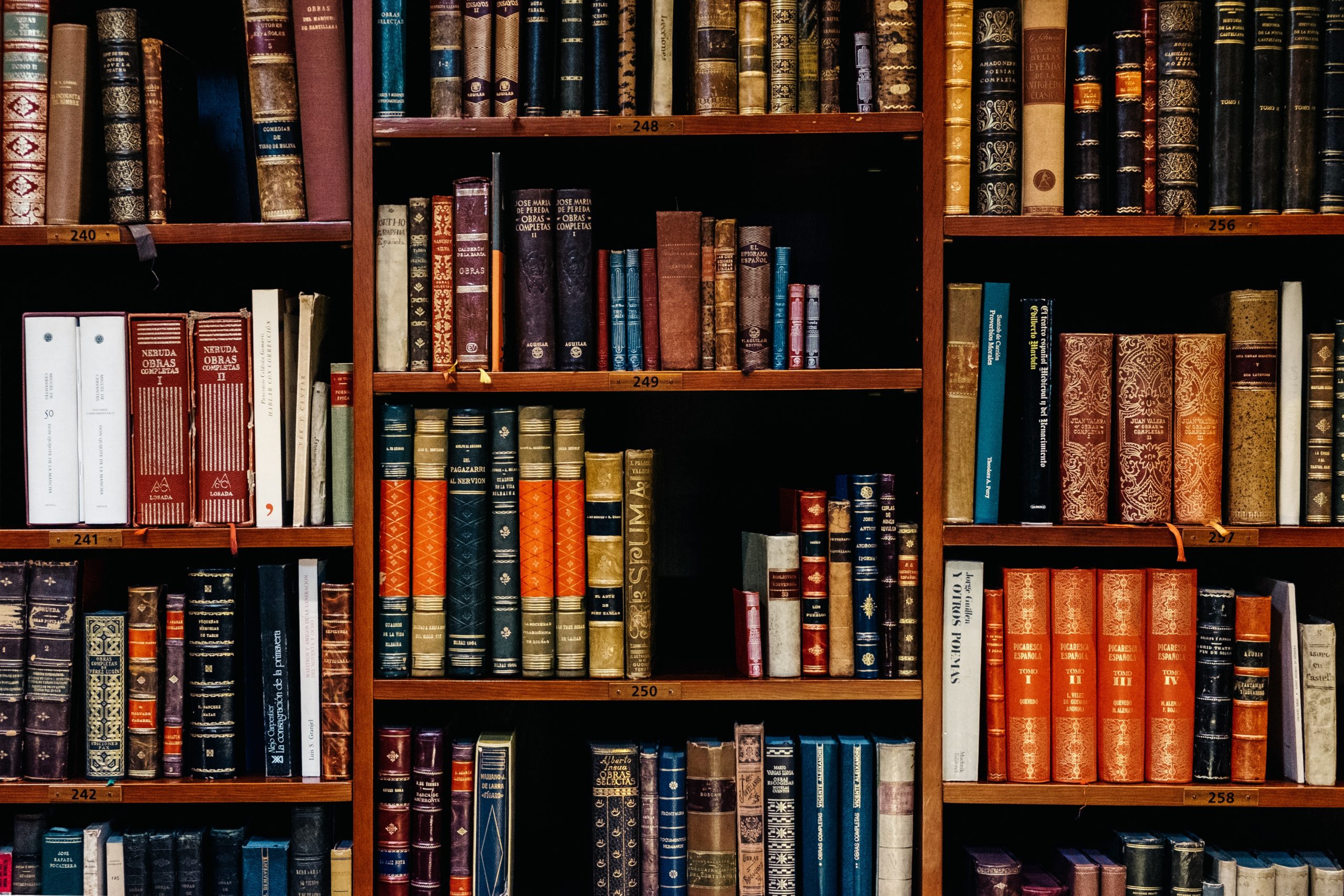 PRESS RELEASE: Beyond Exploitation welcomes recognition of prostitution as a form of violence against women

The decision is a clear acknowledgement of the harms caused by commercial sexual exploitation, and builds upon Part IV of the Criminal Law (Sexual Offences) Act 2017 which shifted the burden of criminality onto the buyer of sexual exploitation.

Speaking upon the publication of the Third National Strategy, Beyond Exploitation Coordinator, Mia de Faoite said:

“Today’s recognition in the new National Strategy reaffirms Ireland’s commitment to ending commercial sexual exploitation. Even more remarkable is that, not only is prostitution rightly named as a form of violence against women and girls but it is across all four pillars of the strategy which further reaffirms Ireland’s commitment to fulfilling its obligations under the Istanbul Convention.

This now paves the way for the full implementation of the Equality Model, which includes funded exit routes and wraparound supports for women to exit safely and with specialised support systems informed by the women themselves.  Preventative measurements to protect girls who may be at risk and ending the demand are pivotal to ending prostitution.  This is a great step forward to creating a more equal and humane society for all women and girls in Ireland, be they born here or not.”

“We greatly welcome the inclusion of prostitution as a form of gender-based violence in the new Strategy. Tackling commercial sexual exploitation is key to combatting and eradicating violence against women. Ruhama, as a frontline service, has witnessed first-hand the extent to which prostitution significantly impacts on vulnerable women and exacerbates their vulnerability by the inherently violent nature of the sex trade. If we want to address violence against women in society – addressing the sex trade is a cornerstone of this.”

Brian Killoran, CEO of the Immigrant Council of Ireland added

“Commercial sexual exploitation in Ireland is a landscape populated almost entirely by women from a migrant background, most often in precarious immigration situations and lacking the appropriate routes to exit the situation they are in. Often, human traffickers have exploited the desperation of these women and exert a violent and inhumane level of control over their lives. The Third National Strategy is ground breaking in its recognition of the inherent violence and abuse of this modern day trade in people. In addition, the development of exit strategies are committed to, which, once in place, will assist women in leaving the world of prostitution behind. For this, Minister McEntee and the Government are to be highly commended.”

Beyond Exploitation is Ireland’s civil society campaign for equality and freedom from sexual exploitation. Led by National Women’s Council, with partner organisations Ruhama and Immigrant Council of Ireland, and fourteen supporting organisations.

We support the most vulnerable and silenced people in prostitution to have a voice. We are advocating for policies and measures that give all women a real choice not to be bought or sold for sex, and preventative measures to halt the exploitation of girls. More information on www.beyondexploitation.ie

About The Equality Model
The Equality Model or Nordic Model is women-centred and targets buyers, exploiters, and traffickers as profit-making exploiters of poverty, racism, and other intersectional vulnerabilities. The core pillars of this Model are: