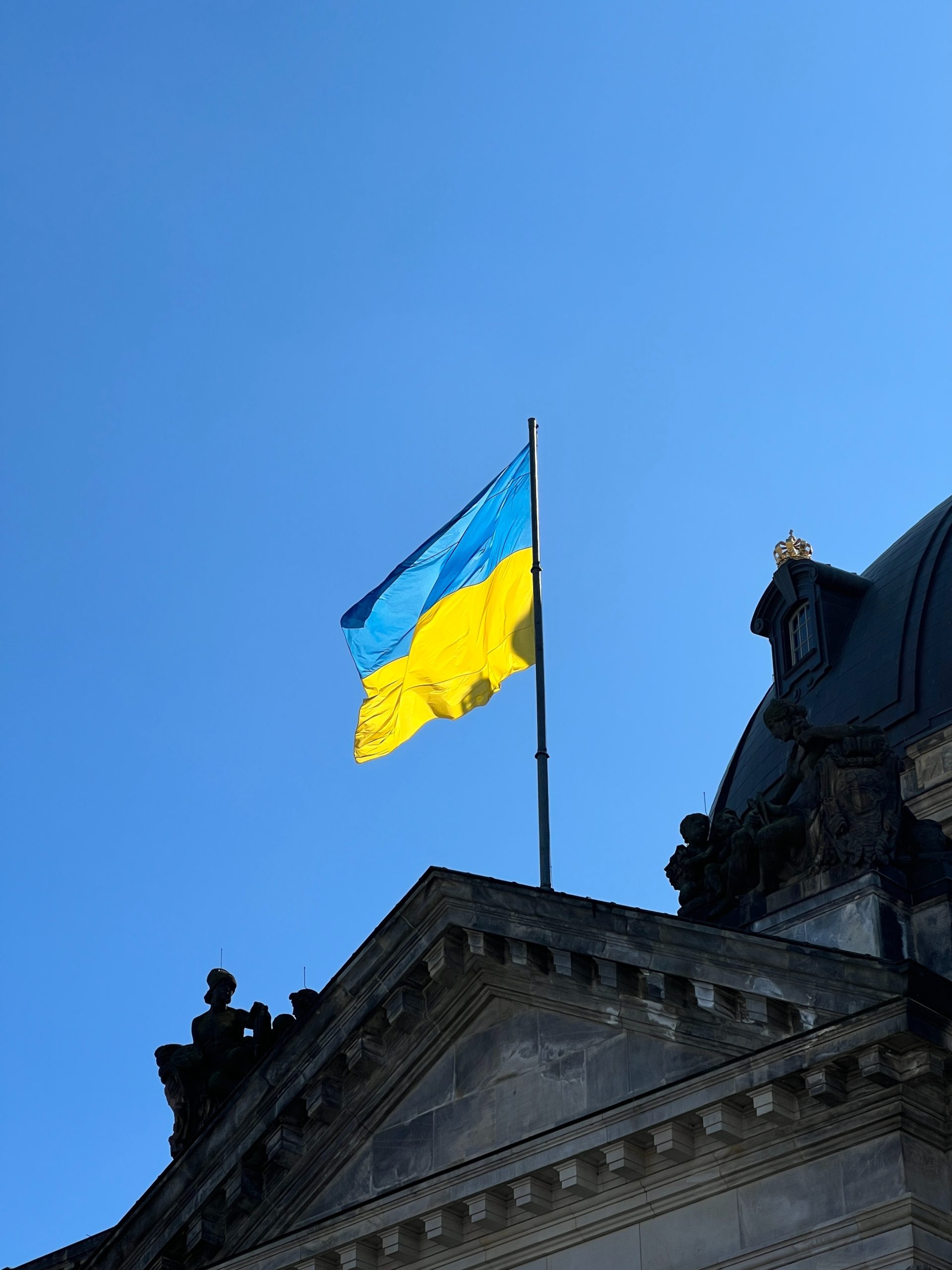 Today (Thursday, 19th May 2022) Beyond Exploitation, Ireland’s civil society campaign for equality and freedom from sexual exploitation, called on the Government to protect women and children fleeing the war in Ukraine from trafficking and exploitation.

The call was made at an international webinar organised by Beyond Exploitation, which is led by the National Women’s Council with partners Ruhama and Immigrant Council of Ireland and 14 supporting organisations.

The vast majority (90%) of those fleeing the war in Ukraine are women and children [1]and they are particularly vulnerable to human trafficking and sexual exploitation, with some of them having already been sexually exploited on their journey to safety.

Beyond Exploitation coordinator Mia de Faoite said the Irish Government must priortise action on this issue:

“This is a matter of urgency, women and girls are already disappearing into the hands of traffickers, many women have already been raped by soldiers or sexually exploited by buyers.  We need all necessary safe-guarding measures to be put in place as a matter of urgency and those tasked with the responsibility of tackling the demand must be resourced and supported.”

“Once those fleeing war have arrived in Ireland, the Government has a duty of care to support them through the system and ensure they are protected from further harm.

Beyond Exploitation calls on the Irish Government to ensure appropriate housing for all refugees arriving, taking into account the specific gender, age and trauma needs of individuals. We also need to ensure adequate vetting of all host families and appropriate funding for organisations supporting women and children.”

In addition, Beyond Exploitation is calling for an information campaign to counter and protect against bogus offers of support and a reform of the National Referral Mechanism.

“The war in Ukraine has reminded us that no one is free from the risks of trafficking and sexual exploitation, especially as long as states do not seek to counter demand. The situation with Ukrainian refugees has shown that we will never be able to overcome human trafficking if we focus only on victims. We need to work with the root cause – demand.”

In his keynote address at today’s Beyond Exploitation webinar on the issue, Valiant Richey, OSCE Special Representative and Co-ordinator for Combatting Trafficking in Human Beings, Vienna said:

“Since the start of the war there has been an immense spike in the demand, which will serve as a strong incentive for traffickers to recruit and exploit Ukrainian women at scale, which is why addressing demand today is the single greatest anti-trafficking tool we have, to prevent the current humanitarian crisis from becoming a trafficking one”

Other speakers at the webinar included Diane Martin CBE, Vice Chair of the International Survivors of Trafficking Advisory Council (ISTAC) and Chair of ‘A Model for Scotland’; Jennifer Okeke Campbell, Anti-Trafficking Officer, Immigrant Council of Ireland and Frances Fitzgerald MEP, Vice-Chair of the EPP Group, Committee on Women’s Rights and Gender Equality.

Notes to Editor
What: Beyond Exploitation webinar – Trafficking, Prostitution, Sexual Exploitation & the war in Ukraine
When: 11am-12:30pm, Thursday 19th May 2022
Where: Digital event, register for tickets here or watch the livestream on NWC Facebook page here
About Beyond Exploitation
Beyond Exploitation is Ireland’s civil society campaign for equality and freedom from sexual exploitation. Led by National Women’s Council, with partner organisations Ruhama and Immigrant Council of Ireland, and fourteen supporting organisations.

We support the most vulnerable and silenced people in prostitution to have a voice. We are advocating for policies and measures that give all women a real choice not to be bought or sold for sex, and preventative measures to halt the exploitation of girls.
About NWC
The National Women’s Council (NWC) is the leading national representative organisation for women and women’s groups in Ireland, founded in 1973. We have over 190 member groups and a large and growing community of individual supporters. The ambition of the National Women’s Council is an Ireland where every woman enjoys true equality and no woman is left behind. This ambition shapes and informs our work, and, with our living values, how we work.

We are a movement-building organisation rooted in our membership, working on the whole island of Ireland. We are also part of the international movement to protect and advance women’s and girls’ rights. Our purpose is to lead action for the achievement of women’s and girls’ equality through mobilising, influencing, and building solidarity. More information is available on www.nwci.ie